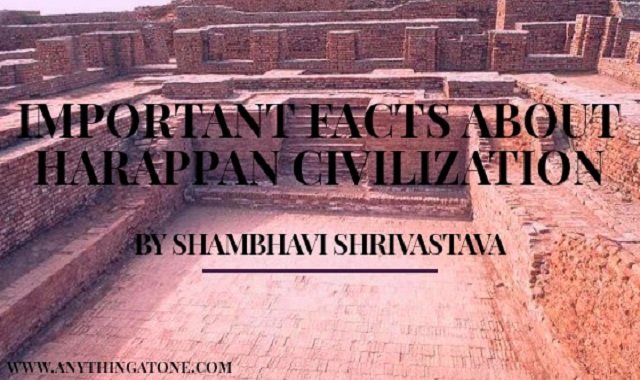 Hello friends! Welcome to my blog. Today we tell you some IMORTANT FACTS ABOUT HARAPPAN CIVILIZATION.

In today’s era, many people are curious to know about the past geological period above all. Moreover they want to know what things were going on in the past decades. They are doing a lot of research works on many monuments also and many places of the past centuries. One of the places among them is Mohenjodaro of Harappan civilization.

The Harappan culture, first discovered in 1921. It was in the West Punjab in Pakistan, which was then in India.

In Harappan civilization, there were no written records available.

All the information regarding the Harappan culture was gained from the different types of resources available. The other kind of available sources then was many. Some of the resources are- The great bath, the citadel, seals, bearded man, dancing girl, dockyard, and script.

A brief introduction regarding these all sources, which will help us to gain more knowledge about the period and Harappan culture or civilization, are given below:-

THE GREAT BATH OF HARAPPAN CIVILIZATION

It is the largest public buildings located at Mohenjodaro. There are two flights of steps in the great bath that is one of them leading to the South and the another leading to the North into the tank. There are entrances and some of the sets of rooms, and a stairway. People believed that there were a changing room also was there for the priesthood. There was a high degree of artists who knows a well artistic thing.

The seals were well known there. There were about 2000 seals to be known in the Harappan civilization. The seals consisted of various types of animals like goat, bull, buffalo, elephant, etc.

Seals also give information about different religions and trade. The seals which were of Pashupati show that the people living there believed in Lord Shiva. This was Pashupati Mahadeva.

The bearded man showed a high degree of artistic value at that time. It also showed that there were many skilled artisans in that period also. The statue wore a shawl on the right shoulder, and the eye of the man was half-closed. The sights, which were half-closed, imagined that the status might be of a yogi.

Dancing girl statue is also a high masterpiece of art. This statue also showed us and proved that there were high skilled artisans at that time.

The dockyard built in Lothal in Gujarat. Trading and manufacturing were also famous in Lothal. It was rectangular.

There were various numbers scripts. The script sign show birds, varieties of the human form.

There were numerous cities located in Harappan. Some of the towns are Harappa which was found in the Montgomery district of Punjab, Mohen-jo-Daro, which was situated in the Larkana district of Sindh.

Chanhudharo, which is also in Mohenjodaro, but in the South and about 140 km away. In Gujarat, there was Lothal, and Banawali which was in Hissar.

• Ornaments- Ornaments means jewelry. People of the Harrapan civilization use ornaments. Here peoples mean man and women both. They use gold, silver & many precious stones for decoration. The different kinds of ornaments worn by them are neckpieces, bracelets, earrings, nose pins, anklets, etc.

‌
A time came when the Harappan civilization was ending due to various reasons. Some causes are below:

Deforestation – Emerging as the major cause

• Among the various reasons, one of them is Deforestation. It means that tress started cutting that time enormously. Trees were very much in use for the common people living there. People use tree for many reasons.

Various amusement and wood are used to made houses. Ships and boat is also made from this. However, people were forced to cut down the trees. This led to shortage of trees.

Natural cause – Floods and earthquake

• Second reason was the floods and the earthquakes that came in that era. The city destroyed by floods and earthquake and the people living there started to run here and there for Shelters. As a result they were homeless.

They did not have any shelter to stay. The houses we’re in very low areas. When the earthquake came, it shook all the land and areas. And it affected worst in the seas and oceans.

At the time of the earthquake, after that waves come to the cities, and the water goes to the houses of the common folks and spread in the whole area. The water from the seas and oceans is one of the main sources that destroyed the Harappan civilization.

Attacks of the aryan

• The further reason was Attack. In this, Mortimer Wheeler believed that the Aryans attack the civilians. There were many skeletons of men and women, and a skeleton of a small child was also there.

There were many other sources also which affected Harappan civilization, and that is how it came to the end of the civilization.

So, this was the whole summary of the Harappan Civilization, which will help you get more information about the era. So I hope this is informative for you and helps you know about it. We will be back soon with the next blog.

Let us know if I missed out on some points. Hope you enjoyed reading this blog. If you want to ask any queries or suggestions related to the above content. Feel free to contact us, join us on Instagram https://www.instagram.com/anything_at_one/ 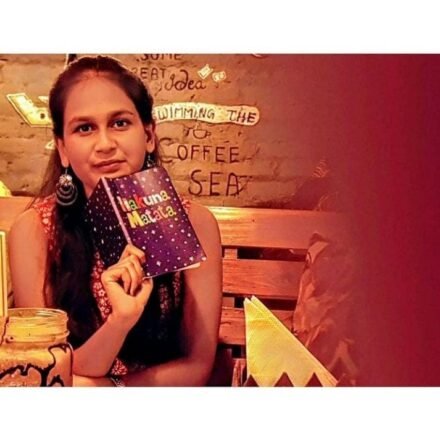 HOW TO AVOID LOSS IN STOCK MARKET? 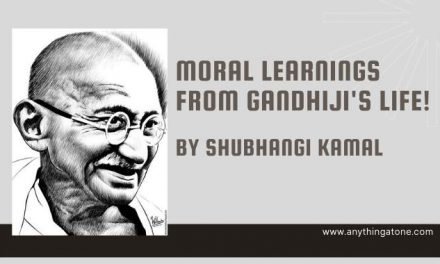 HOW TO MAKE DIY RAKHI?