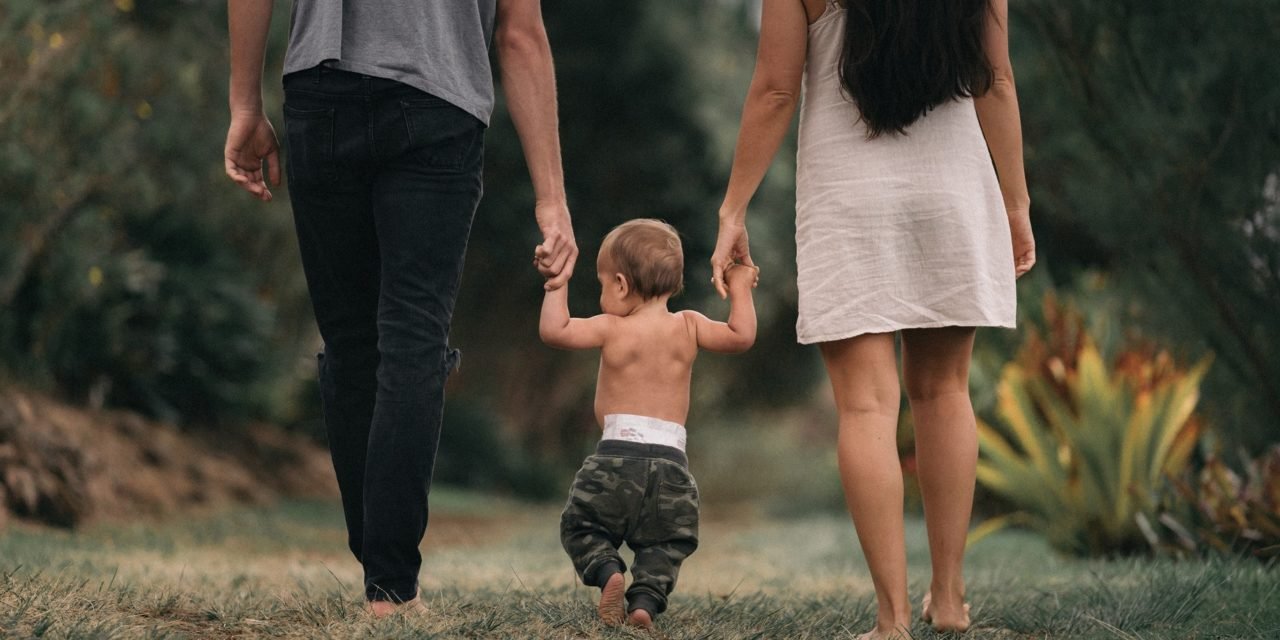 Stated ‘generation gap’ between parents and children have had a vast thought difference and style difference time and again. Over the time, the has been a significant change in people and their perception towards relationships. Is the ‘thought and perception change’ that was confined to believes in one generation being conflicted by change over the decade that follows? Perhaps it’s no more about how there’s difference of style our grandparents followed to raise our parents and our parents followed to raise us but it’s about how there is a characteristic change in how siblings bring up their children. I repeat, it’s not a difference in style over generations but over a half or one decade.

Parenting doesn’t follow a certain rule book. It depends upon what a parent thinks would be the right way to make their ward capable of being a good person with qualities . The traditional style followed by parents in the olden times gives a strict learning to the children. The very thought is sowed deep into their mind that for every negative action of their, they shall be punished. This, though, filled a sense of respect in the minds of the younger generation . Due to this a barrier created between the parents and their Children.

On the other hand, The modern times appreciates an open- minded parenting style. Parents are more like a friend to their child that encourages a bond between them. However sometimes children might take the parents’ permission for granted. They feel like they are mature enough to take decisions on their own.
Not that a certain style is right and the other wrong or Vice-versa but a balance needs to be built in the relationship between parents and children. Parents need to guide children and not rule . On the other hand children need to follow their parents and respect their idea of giving them freedom to choose and never take a step that might lead their parents head hung in shame. We need to come up with ideas of parenting and not perfecting . You have to understand that none knows your child more than you do.