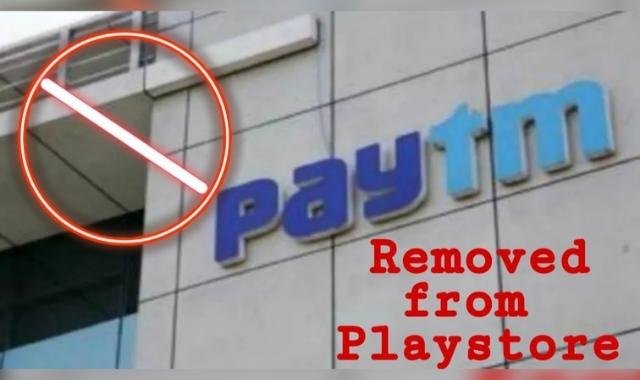 People are searching PAYTM on play store. Now they can’t able to find it because google does not allow unregulated gambling apps. Paytm has facilitate sports betting. First they informed that to their developers and then they have to make call on it.

Highlight about paytm removed from playstore

Reason behind Paytm removed from playstore

According to CNBC-TV18 , google notified the developers team about it few days ago. if you will search on your playstore than you will get confirmation that other apps are downlodable like Paytm for Business and Paytm Mall etc. but paytm is not in search list.

On 18 september Google released a statement saying that they doesn’t allow online casinos or support any unregulated gambeling apps that facilitate sports betting.

This includes if an app leads consumer to an external website that allow to participate in paid tournaments to win real money or cash prize, it’s a voilation of a policies.

And if an app will violate that policies than they can make call on it. first google notify to app developer about voilation and remove the app from playstore untill the developer bring the app into compliance. In the case where voilations of policy is repeated . Then google play account of that user will blocked 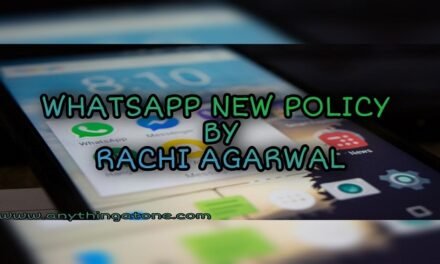