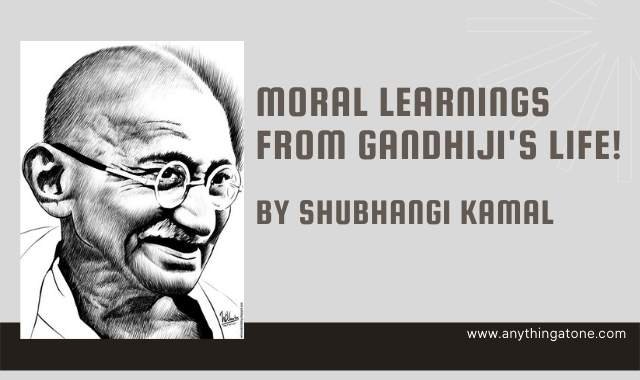 Well, Hi there! I hope you all are doing well. Welcome to my other blog. This blog is going to be very special. Because from this, you people are reading about “Mahatma Gandhi ji.” On this very auspicious day which is Mahatma Gandhiji’s Jayanti ( birthday). I’m writing about some of his moral values and a brief about his life as a freedom fighter.

Now that you’ve been thoroughly greeted. Let’s get down to our conversation and talk about some worthy thing. Let us talk about ‘Moral values.’ When we heard the word “Moral,” we thought this was stressful and a burden on ourselves. Nowadays, no one is free to give you some moral support. We all are busy doing our work.

But what about the values we have heard till now? Outside we show our anger, disrespect towards others, but seriously inside, we need some moral content to build up our humanity. So, in this, we will discuss the great person with their work and words. The father of the Nation “Mahatma Gandhi.” I’m trying to disclose some of his great moral values from his life. So, let’s get started with me, and you are going to learn what humanity is and the importance of words in life once again.

Mohandas Karamchand Gandhi ji is the full name, but he was known to his many followers as “Mahatma.” Revered the world for his nonviolent and pure philosophy of passive resistance, Mahatma Gandhi ji was known for his greatness towards humanity. Early life, he was born on October 2, 1869, at Porbandar, Gujrat. At the age of 19, he left home to study law in London. For his work, he migrates to South Africa with his wife, Kasturbai, and their children for about 20 years.

He began his activism as an Indian barrister. He was an immigrant in South Africa in the early 1900s. Following a world war, 1 became the most crucial and leading figure in India’s struggle. To gain independence from Britain.

Gandhi ji is now in the movement to get independence from Great Britain. Gandhi ji was known for his ascetic lifestyle. He often dressed only in a loincloth and a white shawl. Gandhi ji was a very calm person. He took any decision with a very quiet mind so that no one regrets it further.

Gandhiji was imprisoned several times during his movements towards Britain. He undertook several hunger strikes, noncooperation to protest against them. There were other freedom fighters are also with Gandhiji in their protests.

He never discriminated against people regarding their religion, caste after the partition of Hindu Muslims in 1947. He continued to work toward peace.

Respect, this word itself, seems like a heavy word, but nowadays, nobody respects anyone. Mahatma Gandhi fought for everyone till his last breath for equality and humanity. The core point of Gandhiji was to respect each other no one is too busy that they can’t consider anyone. Care doesn’t allow you to lose your nature towards others. Mahatma Gandhi taught everyone to treat well with people. Mahatma Gandhi never misbehaves with anyone, whether they belong to the lower class or upper class, his enemies. He always has a feeling of peace on his face, no ego, nothing else. This is very difficult to deal with anger or ego but

We have to learn to deal with it. Gandhiji was a great personality, and this is only a tiny thing we are reading. There are so many things to learn from him and from his life too. You may be wondering why you need to know about respect. Does it work? Yes, it works. It doesn’t seem to everyone, but it gives you inner strength because if you get care or good greetings from others, you feel confident. So, remember, “give respect and then take respect.”

Peace and patience: The only goal of life.

We must remember that sometimes things go wrong, and if things don’t go the way we want them, it gets tough to deal with. It lose our patience, which affects our surroundings, family, and most importantly, our inner soul. We must read the magazine, articles, or even books about Gandhiji. We know that he was the only freedom fighter who dealt with problems with peace and patience because he believed that you could win every situation or tackle every problem with patience. He says that peace will automatically come in your way if you have patience, which gives you satisfaction in every field.

Can you imagine the situation when all the freedom fighters were trying to get rid of the problems they were facing? It was a kind of nightmare for all of us, but still, they won the battle. Do you know why? Because they all have patience, and Mahatma Gandhi, the warrior, is always trying to figure it out with tolerance, giving him peace. Try to figure the situation with patience. Patience is very important to our body to our mind. So, live life with ease, not for everyone but for you only. Because you are good, then everything will be just fine.

Mahatma Gandhi was a powerful leader and always followed his vision in his own words. His teachings can be put to use in the social world where all the peoples need them. He always taught us to do something that helps society, which gives us that position where every person wants to stand.

Be an example that enables others to attain that position with your thoughts. And it will provide you with another level of respect. I know we all are suffering from something which affects our minds. We all want to be on top to be an inspiration. Maybe it isn’t easy, but if we’re going to achieve something, we have to give effort because nothing is possible without action. So go harder with your vision with your education, and you are ready to achieve your goal. And the last thing that is going to happen is you are an example for someone.

First, believe in yourself:

Every day the people used to say that believe your self then you win every battle of life. “believe” in this word, you feel satisfaction towards yourself, but this might be difficult for everyone because believing yourself is the most courageous thing you can do. In the pages of history, we see that Mahatma Gandhi did the unthinkable.

He had said- ‘First they ignore you, then they laugh at you, then they fight with you, and then you win.’ He proved this true. Gandhiji taught us to first believe in ourselves and have faith because it’s a core thing of life. And also, it’s an open door to your life. Thinking about yourself is beyond every moral value. So fill your cup with belief and sip it. That’s the biggest quality you need to succeed.

So wrap up people, this was just a small part of mahatma Gandhiji’s life, from where we learn moral values and a brief about his life as a freedom fighter. There are so many things to know from his life. And I’m trying my best to achieve his words in front of you people.

You may be wondering why you need to learn about his moral values or anyone’s thoughts? Maybe you think that I don’t need anyone in my state of mind, but apart from you or us, we respect someone’s word, and the person I have mentioned till now was a great example of giving moral support to your life. So follow his leads to get successful.

Okay! So this was the end of my writing. I hope you admire his work and lessons. Comment it down and Let me know your review regarding moral values.

Thank you for reading 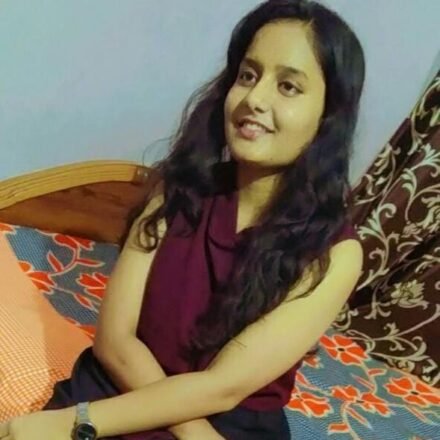 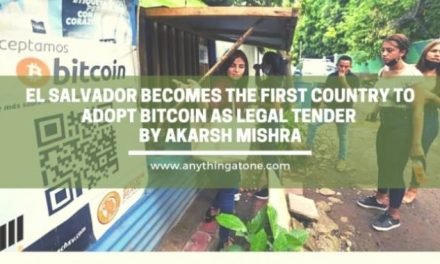 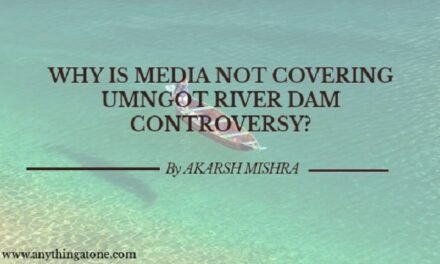 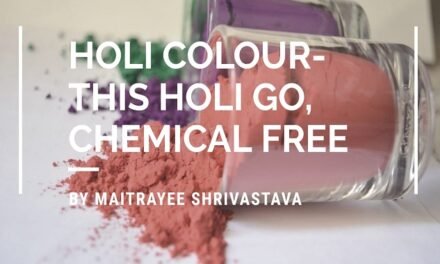 HOLI COLOUR – THIS HOLI GO, CHEMICAL FREE BY MAKING COLOUR AT YOUR HOME