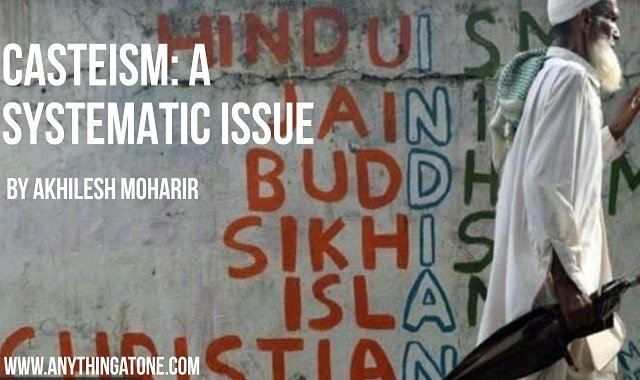 As my last blog was on the strongest pillar of a country. Let’s now talk about one of the weakest pillars of a nation- ‘CASTEISM’. But we all are aware that caste discrimination is still alive in our country. Not only in rural areas but also in our daily lives.

What is One of the biggest reason for India being a different and unique nation? It is that India is a secular country. Even if being a secular nation is making us different from others. Is it a boon for the citizens of India? Since Independence, India has always maintained a constitutional commitment to secularism.

India’s caste system is perhaps the world’s longest surviving social hierarchy. A defining feature of Hinduism, caste encompasses a complex ordering of social groups based on ritual purity. A person is a member of a caste. That remains within the caste until death.

However, the particular ranking of that caste may vary among regions and over time. Differences in status are traditionally by the religious doctrine of Karma, a belief that one’s deeds in previous lifetimes determine one’s place in life.

There are several theories behind the origin of the CASTEISM. According to the theory found in Rig-Veda, the first humans in our universe destroyed themselves to create our society. People of different categories, “VARNA”, came out of their different body parts.

From the head came out the BRAHMANAS. Brahmanas- intelligent and knowledgeable ones. It is a belief that they are responsible for our education. Their arms are KSHATRIYAS that was powerful and strong. Hence they are the warriors. From the thighs came out the VAISHYAS- the traders.

Their feet came out the SHUDRAS that do menial jobs in our society. One category is missing from this entire system, that of the DALITS, because they are not even present in this classification. This is why they are the ‘AVARNAS’. People who do not have any Varna. They fulfill the task of cleansing.

Another theory states that your caste depends on the deeds of your past life. So, if you did good deeds in your past life, you would be born as a Brahman in this life. According to this theory, if a lower caste person wants to be reborn into an upper caste in the next life, they should work dutifully within their caste.

Different people followed both the theories in ancient India, but in my opinion, it isn’t the caste that decides our occupation. Rather it is the other way round. We know that over time, this caste system becomes more rigid, and caste rules are everywhere.

Caste System was the biggest weapon of the British to divide India. British Colonial rulers would have self-imposed themselves as higher caste during the evolution of the caste system. This is because caste is an ancient feature of Indian Culture. Therefore, caste is an aspect of the content that generalizes as Hinduism.

REALITY VS THE LAW OF CASTEISM:

India stands 4th in the world for religious violence. There is not a single day where the fight has not taken place due to religious matters in India. Caste is both the historical truth of the Indian Subcontinent and the reality of Modern Day India. Some of us are still unaware that the caste’s extent remains an ordering principle in our society today.

Caste is present in a massive way in most of India, and caste-based discrimination and violence took place across the nation. In metropolitan cities, too, caste has its ugly presence, even if not in an obvious way. If we want to end caste, we need to understand it.

But first, we will have to concede that it is a problem. As I already said, Britishers had their best weapon as casteism in India.

Is the Government following the same footsteps of Britishers to rule the country?

Even today, in some parts of the rural areas, Untouchability is prevalent among the citizens. Untouchability is the practice of ostracizing a group of people as Untouchables. This is due to their low caste or the persons that execute from the caste system.

This results in segregation and persecutions from the people of higher caste. Not only Untouchability but also prohibition from accessing common/public properties and resources.

The segregation that is the separate seating area of children in schools. Also labour or social boycotts by other castes for refusing to perform their duties.

All these problems were on a hike in ancient India. The number of cases of this discrimination decreases but not completely vanished. In 1935, parliament passed the Government of India Act 1935, designed to give Indian provinces greater self-rule and set up a national federal structure.

In 1937 the reservation of seats for depressed classes came into force. As per instruction, reservation is for Scheduled Classes (SC), Scheduled Tribes (ST), and Other Backward Classes (OBC) at the rate of 15%, 7.5% and 27%, respectively.

In case of direct recruitment on all India basis by Open Competition. The way Reservation implements and executes in India is largely govern by vote bank politics.

Is reservation still a need of India? (CASTEISM)

The reason for bringing the reservation system in India was to provide the people of lower caste with an equal opportunity. With opportunity, status in the society and uplift them socially. The reservation has been an important part of the Indian legal system for a long time.

Many people are against the idea of a caste-based reservation that always stirs up controversy. People in this argument that it has been more than 70 years of Independence. So people are enjoying reservation to a large extent.

Still, the reservation of seats based on caste is no necessity in such in today’s time. Government should considered the status of everyone. The main purpose is not to blame reservation for minorities.

To overcome the lack of job opportunities that have been generated because of the reservation policies, especially based on caste. At the same time, some of us think that reservation should be based on the financial status. So the slogan is financial status of the family instead of a caste-based system.

Reservation on financial status may work, but we live in a country where Money speaks louder than words. There is a proverb in Marathi. “जिथे माणूस थांबतो तीथे पैसा बोलतो” that means in India the work which can’t be done legally can be done by Money.

It will not take more than 2days in our country to make a fake income certificate. This will help get the reservation if it depends on the financial status of a family.

According to my, it is impossible to stop the Reservation in India in a single day. But yes, it may be possible gradually, how?

It is expected that after giving the advantage of the reservation to any person, they will take the advantage according to their capability or hard work.

After that, the person will fulfil his/her own needs depending on their capability or how hard they have worked even after getting the reservation because the person should not be completely dependent on the reservation as his capabilities and hard work also matters.

Thus, their coming generation is expected to be financially healthy, at least to take the education. As the only reason behind giving the reservation is the financial problem faced by the lower caste people. Hence, this problem is solved by the person who has already taken advantage of the reservation.

Now, the advantage of the reservation will not be provided to their coming generation as one family member already takes it.

EVERY CLOUD HAS A SILVER LINING:

Understanding the constructive side of this matter, India has got the label of “UNITY IN DIVERSITY”, showing the togetherness in a country.

The caste system has helped transmit the skill, knowledge, behaviour, customs, beliefs, and faiths of society from one generation to another, providing cultural security.

CASTEISM plays an important role in the Indian Political system. Elections from panchayat to parliaments are fought on caste consideration. Government has to develop rural areas or villages and fulfil the needs of people of different caste to win the next election.

The fact of India’s youth is they are trying to end the discrimination of caste. Let not the caste, creed or colour decide the occupation and ability of a human.

Even in Mahabharata, the one who lived his entire life as an inferior (KARNA) was the strongest, bravest and generous among all the warriors. Let’s stay together, work together and celebrate together. 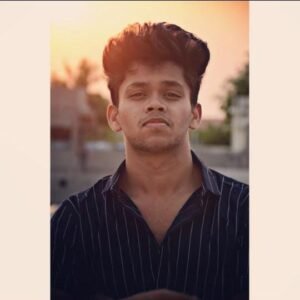 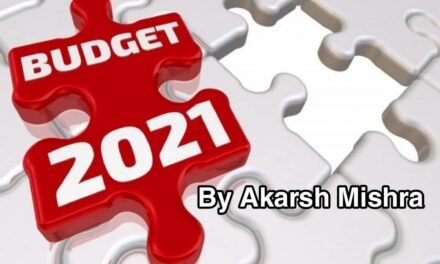 Budget OF INDIA 2021 by AKARSH MISHRA 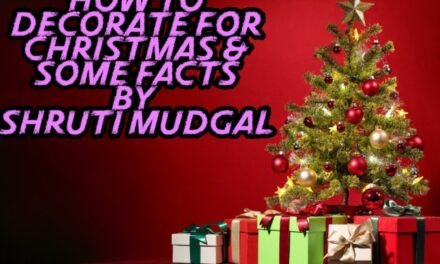 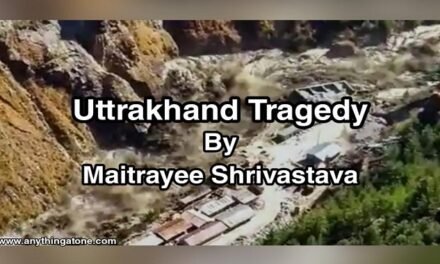 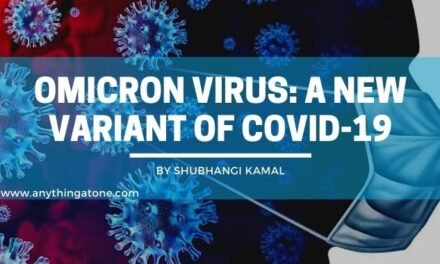